It is with sadness that RADMA has announced the death of Professor Alan Pearson, who passed away this month. 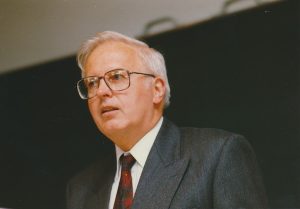 As well as being a leading figure in the field, Alan was generous with his time and collaborated with, and inspired, many in the R&D Management community – he always remained interested in the progress of RADMA.