Who’s pulling the strings? The influence of network structure on standard dominance 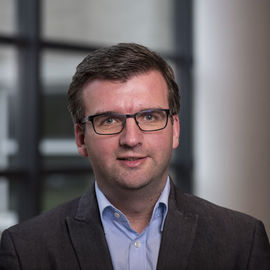 Why do some industry standards become widely accepted and others sidelined?  This was one of the questions addressed by Geerten van de Kaa in a paper about the role of networks in supporting dominance of some standards.

Geerten described the research for us. He comments:

“Scholars interested in standards based industries, such as consumer electronics, telecommunications, and ICT,  have attempted to explain and even predict the outcome of the standards battles that are often being waged in these industries.

“Although evolutionary economists argue that the outcome is a result of path dependent processes, network economists have come up with the notion that network effects can influence the outcome of a standards battle.

“This shows that firms can indirectly affect standard success by increasing the size of their customer network (installed base).”

In his paper Geerten and his colleagues investigate the extent to which network size can be affected by structural characteristics of that network. It is found that centrality of actors within a network has a positive effect, increasing the chances that these actors arrive at successful standards. Thus, it is shown that together with network size, network centrality is an important factor for standard success.

Those interested in this subject can read more in these papers: