How distortions and deceptions impact the creation of technology strategy 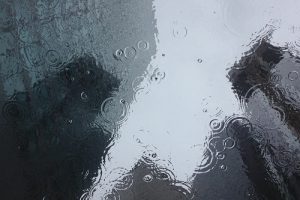 A high quality, objective technology strategy is essential, otherwise a company may find itself going in the wrong direction, or re-organizing its R&D around a misguided strategy that will impact the future value of the company.

To maintain objectivity the development of a technology strategy should follow a well structured process. This aims to create a prioritized list of ‘business important technologies’ using input from internal and external experts to stress-test the list. However it is not uncommon in many organisations for self-interest, politics and bias to creep in and disrupt the process.

This type of bias was explored in a recent McKinsey document, Distortions and deceptions in strategic decisions, and it can also hinder the development of a sound technology strategy.

The two areas as described by McKinsey:

Technology Strategy tools can help to remove distortions and deceptions.

Tools include: using objective due-diligence frameworks, team scoring (including externals who can challenge) and technology portfolio analysis. The technology strategy facilitator must be alert to bias at all stages of the process and it is not enough to run workshops. The facilitator has to become immersed in the whole team training, information and expert scouting process to keep track on the potential for distortions and deceptions.

cognitive biasR&D strategytechnology strategy
Previous PostLoading and Turbulence in R&D: Is there a Rey...
Next PostMeeting the challenges of collaborative R&D i...